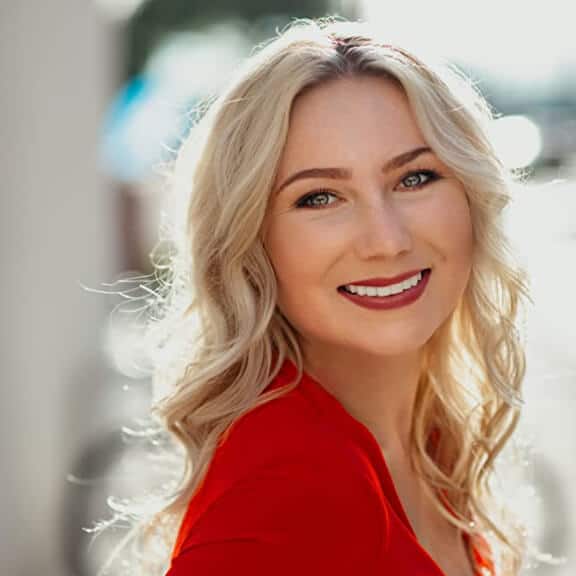 Keely Cat-Wells is an Entrepreneur and Disability Activist dedicated to making social, systematic, and economic change. Keely is a Forbes 30 Under 30 Europe Entertainment 2021 honoree, an Aerie Change-Maker, Advisory Board Member at Lady Gaga’s Born This Way Foundation, has been a Disability Subject Matter Expert at Google and Lego, and is the CEO and Founder of C Talent and Zetta Studios.

Keely founded her first company at a young age during her time in hospital which developed into C Talent. C Talent represents d/Deaf and Disabled artists and athletes globally with the goal of normalizing people with disabilities being experts in subjects beyond disability. C Talent also provides disability inclusion consulting for companies including those on the Fortune 500 list. Keely recently founded Zetta Studios which is set to be a fully accessible film studio.

C Talent is proud to represent artists such as CJ Jones, who has worked on films such as “Baby Driver” (2017) and the “Avatar” franchise, TikTok Influencer Anastasia Pagonis who is a record-breaking Paralympic swimmer on Team USA, Marsha Elle who was a Playboy cover model, Drag Syndrome the world’s first drag troop featuring drag Queens and Kings with Down Syndrome, who have worked with Vogue, RuPaul’s DragCon, and the Royal Opera House. Danny Murphy, who starred in “The Parts You Lose” (2019) alongside “Breaking Bad’s” Aaron Paul, Tatiana Lee, who has modeled for brands such as Apple, Target, and Zappos, Imani Barbarin otherwise known as ‘Crutches and Spice’… And many more!

C Talent was awarded as a Red Backpack Fund Recipient, from Spanx by The Sara Blakely Foundation and gained corporate sponsorship from American Eagle Outfitters. Under the banner of C Talent, Keely has spoken as a Disability Inclusion subject matter expert for companies and organizations including Google, UCLA, The Portland Film Festival, Comcast NBCUniversal Xfinity, India National Ability Summit, Toronto International Film Festival, and the Cannes Film Festival among others. In addition, Keely was the guest speaker at Virgin Media’s Ultraviolet event which celebrated the International Day of Persons with Disabilities.

C Talent’s consulting team is made up of intersectionally diverse specialists in access, disability, and the entertainment industry bringing lived experience to the table. Clients have included Virgin Media, Adam&EveDDB, The National Lottery, International Paralympic Committee, NBC, LEGO, and more.

After noticing the lack of access in the entertainment industry Keely formed Zetta Studios. Zetta Studios is set to be the world’s first-ever studio to be a fully accessible studio, designed with disabled people in mind.

“I believe to change the world we have to learn to tell and listen to a new set of stories about the world that we want to create. We have to familiarize audiences with seeing people with Disabilities on their screen, authentically, and in a new light. Knowledge is power and the media is a global teacher whether we actively realize it when we are watching entertainment or not.” 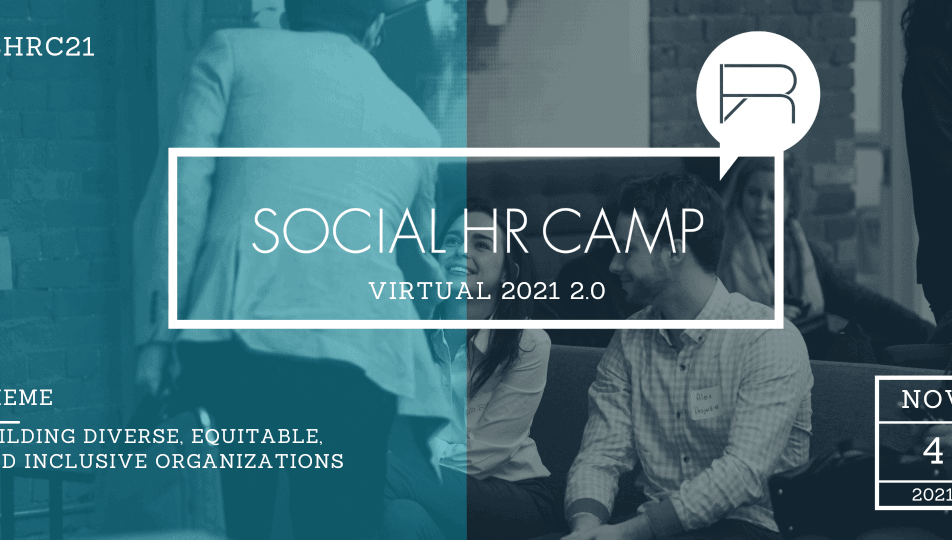