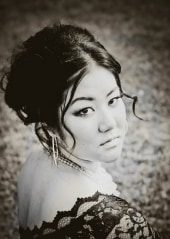 Yume’s career in social media started with blo – blow dry bar, while in university.  After being caught several times on social media networks such as Facebook and Twitter, the co-founders decided to create an opportunity.  During the three years as blo’s social media cheerleader, she was honored to be mentored by the founding team of blo, including Judy and Devon Brooks and Val Litwin and share a seat on blo’s brand team.

After leaving blo, she represented numerous beauty brands such as Skoah, Bombay Brow Bar and Bling, and tackled corporate brand representation for companies such as Women in Franchising (a sister company of FranchiseLink), Thinkbox and NABS West, through a company she helped launch, Chatterbox Social Media.

Currently, she has taken a full-time position at Nurse Next Door Home Care Services, to manage their online presence as well as building a strategy to utilize social media as a tool to compliment their franchise sales systems. 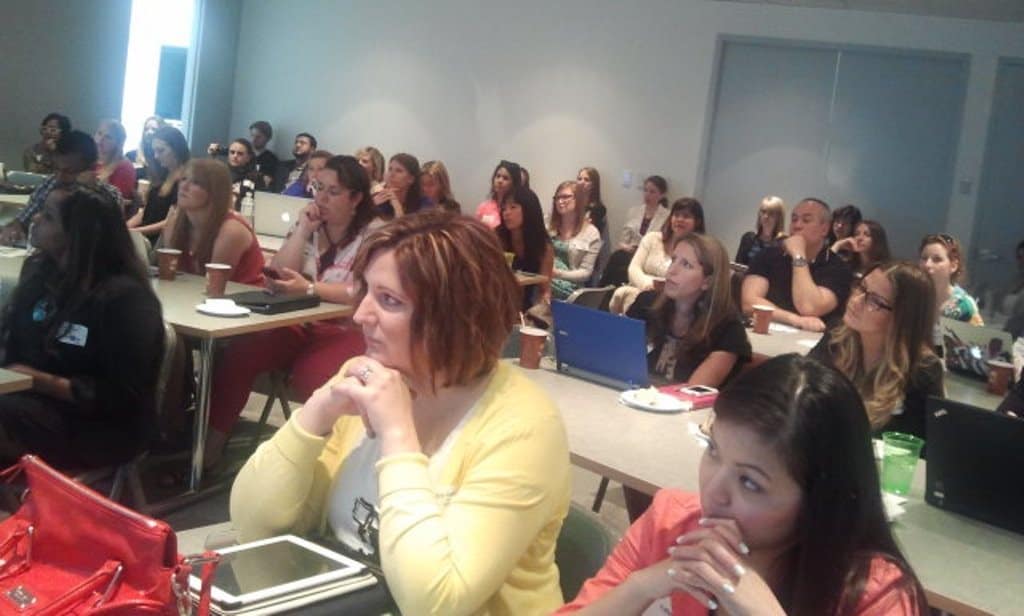 Vancouver 2012
Join us for the first-ever SocialHRCamp in beautiful Vancouver, British Columbia. Talent Technology Corp will be hosting this Camp so make sure you register!