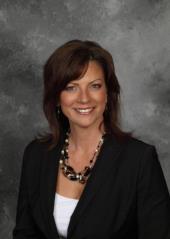 Vicki is the SVP HR Director of Human Resources for American National Bank.
Vicki joined American National Bank in November of 2013 and is responsible
for all Human Capital strategy, including Organizational Development and
Learning, Performance Management and Benefits Administration. Prior to
American National Bank, Vicki was the Vice President of Member Experience
and Workforce Solution for PayFlex an Aetna subsidiary.  Vicki also has
extensive experience  with in the recruiting arena as she was responsible
for International Recruiting for the eBay subsidiary, PayPal where she
worked with PayPal’s Worldwide Operations overseeing the North American,
European and Asia-Pacific regions. In addition to being involved with
successful startups in the technology arena, Vicki had also served as HR
Director for SITEL Corporation, an international telecommunications
company. Vicki received her Bachelor of Science in Human Resources
Management from Bellevue University 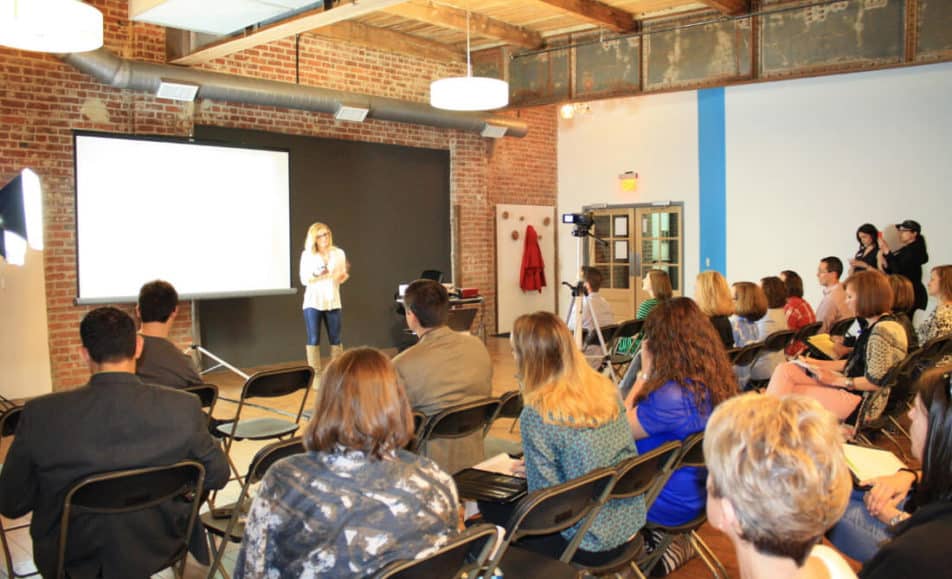