Topher Kingsley-Williams is the CEO and Co-founder of Porpoise. He was born and raised in the UK, and emigrated to Canada at age 11, although is neither British nor Canadian #identitycrisis (ask him about that). Topher got started in the technology industry in 2008 working for one of the largest open source software companies in the world, Red Hat, doing channel development. This opened his eyes to the software scene and how big companies were using corporate culture to attract, and engage the next generation of workers. Post Red Hat, Topher went on to work at a number of startups wearing multiple hats from channel development to sales. In 2014, while volunteering at a local community project, he met his two co-founders. Inspired by their collective community work, they launched Porpoise – An employee engagement platform for companies to enable their people to participate towards corporate culture and Corporate Social Responsibility initiatives. Startup life is certainly one of the most exciting experiences in his life, but there have been some notable others including a 4 year Olympic campaign for the 2012 Olympics in Sailing, and the most rewarding experience, becoming a proud father to two “sleep destroying humans”. 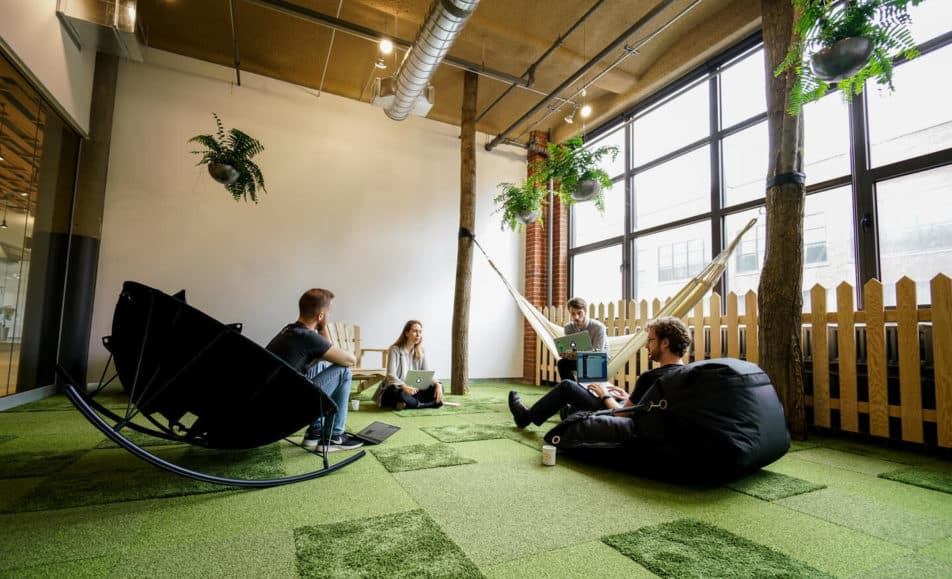