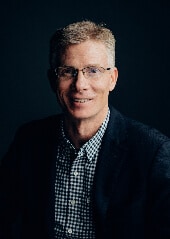 Tom Short is a Founder and President of Kudos Inc., where he oversees business development, sales and marketing. Tom has founded numerous, highly successful, companies including Idea Machine, which was recognized as one of the top ten interactive agencies in Canada, which he later merged with Rare Method to create the largest independent interactive agency in Western Canada. Under Tom’s direction, Rare Method was ranked as one of the fastest growing organizations in Canada by Profit 100 Magazine several years running and as one of the top 50 small to mid-sized employers in Canada by the Queen’s School of Business, Queen’s Centre for Business Venturing and Hewitt Associates.

At each organization, Tom built, employee engagement was front and center as the key to building effective teams and successful companies. Kudos was the direct result of this philosophy and was a systematic way to build a systemic culture of appreciation. Today Kudos is quickly becoming a leader in social recognition and changing how companies around the world engage their team’s – one thank you at a time.
Share This Speaker
Speaker Details
0
Events of the Speaker
You might also love these events. 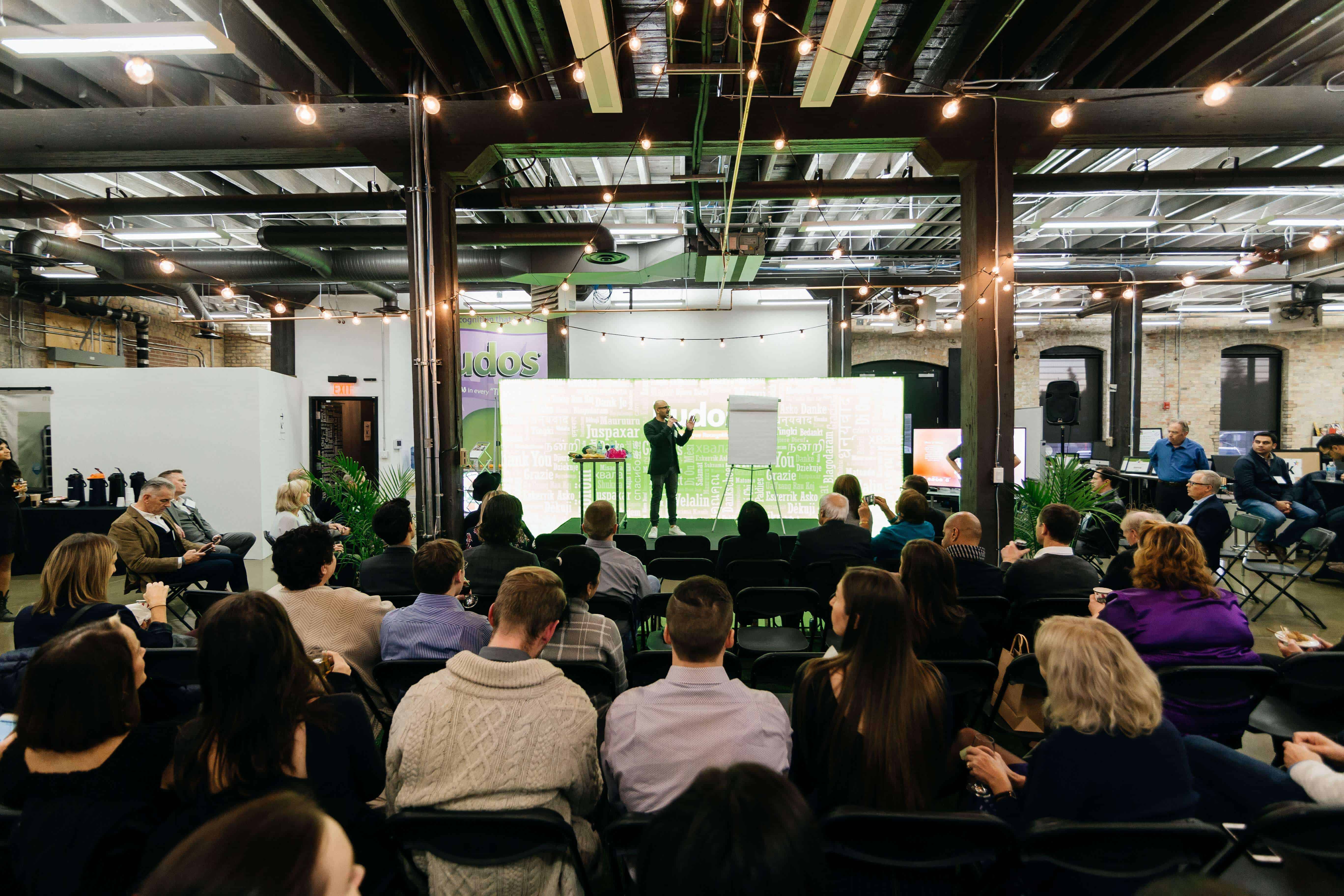 Calgary 2018
We’re super excited to bring SocialHRCamp to Calgary. On Thursday, September 27, 2018 we’ll be hosting the Calgary HR/Recruitment Community at the Kudos HQ. SocialHRCamp Calgary will be camp #21 overall and 6th Canadian city. This evening event will feature a blend...