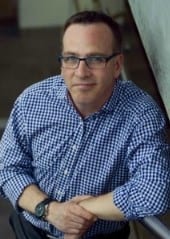 Trained at the legendary Second City, Ron Tite has been an actor, comedian, speaker, host, and award-winning advertising writer and Executive Creative Director. Named one of the Top 10 Creative Canadians by Marketing Magazine, he has also written for a number of television series, penned a children’s book, and wrote, performed and produced the play, The Canadian Baby Bonus. He has created advertising campaigns for clients including Air France, Evian, Kraft, Intel, Microsoft, Volvo, and many others. His work has been recognized by The London International Advertising Awards, The New York Festivals of Advertising, The Crystals, The Extras, The Canadian Marketing Association, The Marketing Awards and others. In demand as a speaker on Creativity, Innovation, Personal Branding, Marketing & Advertising, and Corporate Strategy, Ron has spoken to audiences all over North America. His first book, Everyone’s an Artist (or at least they should be) will be published by Harper Collins in June, 2014. Currently, he is CEO of The Tite Group, a content marketing agency based in Toronto. 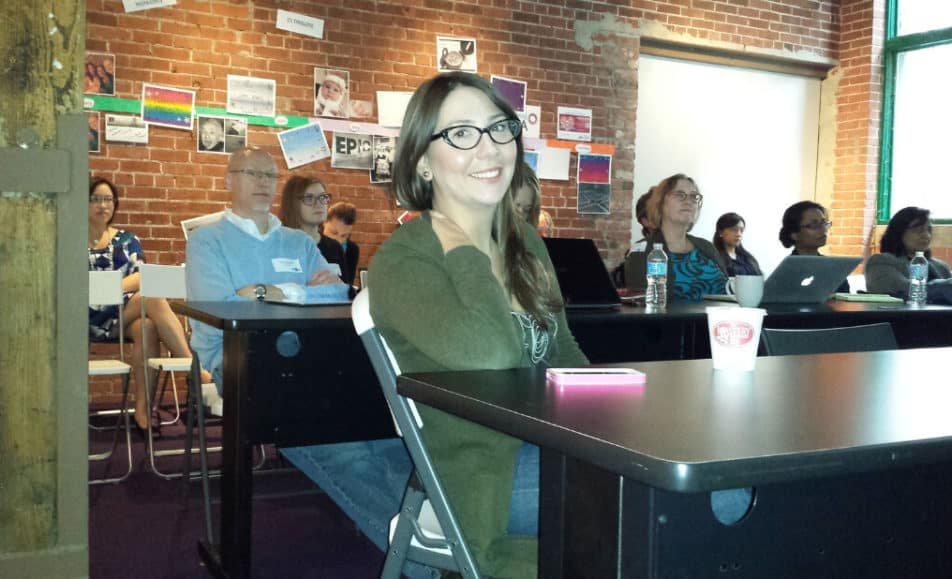 Toronto 2013
It's shaping up to be our biggest Camp of the year! With a swanky venue, powerful storytellers and a stronger focus on learning, it's going to be a great place to bring your questions and ideas. And we'll be sharing some exciting news live at event!