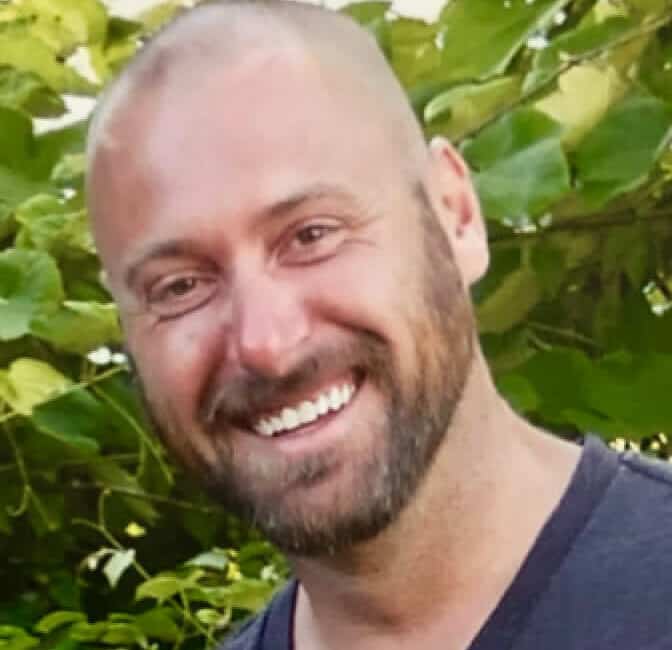 John Fleischauer – or as he’s better known – bigtalljohn – is a bit of a recruiting enigma.  After studying Biomedical Toxicology at the University of Guelph, John started his career in the recruiting industry in 2004.  After working in the agency space for eight years, John transitioned to corporate and led Halogen Software’s Global Talent Acquisition function, where he helped the business scale from 170-530 employees (worldwide) in 3 years. After being acquired by Saba Software, he then transitioned to lead Saba’s Global Talent Acquisition function where he was able to stand up a predictable hiring engine that allowed the business to hire for 70 open positions in his final 60 days with the company.  John is now Chief Talent Officer of Pivot + Edge, a firm that exclusively helps Seed and Series-A funded start-ups outcompete big corporate in the war for talent, all for a fraction of the cost of traditional recruiting. John is an author, a TEDx speaker, a two-time DisruptHR speaker, and you can find him rambling about ridiculous nonsense on Twitter @bigtalljohn. 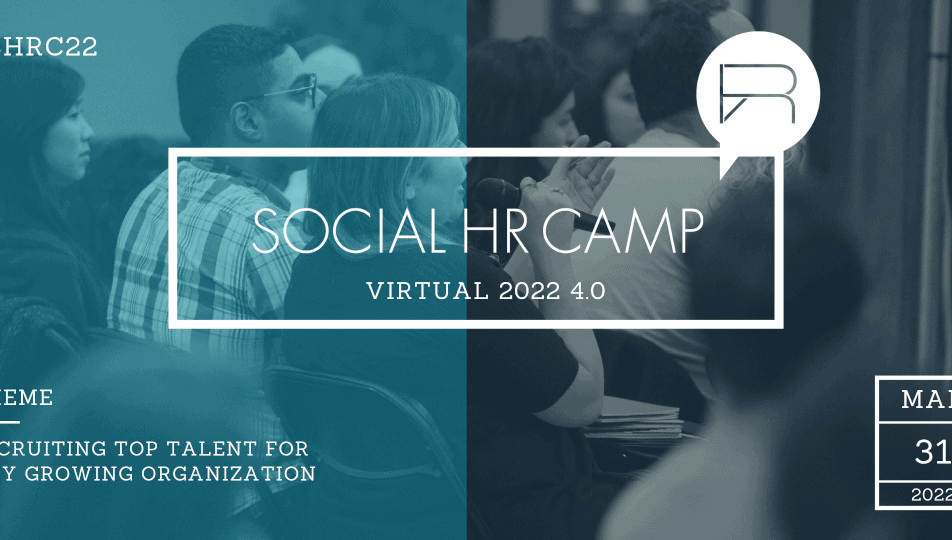 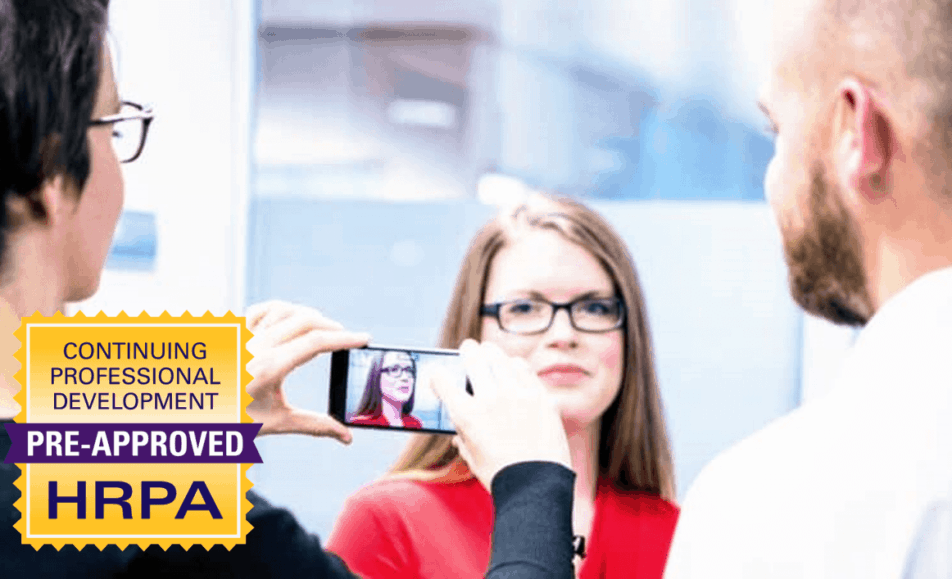