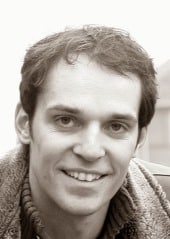 Jason joined InteraXon after 11 years building businesses in the United States, Europe, and Latin America with BlackBerry. Prior to this, he was with Synamics Inc. and also with Nortel Networks. He built an early career as an independent database and marketing strategy consultant for different IT companies primarily in Canada.

Jason George holds a Bachelor’s degree in Economics from Wilfrid Laurier University. Born in Canada, he’s the father of two young boys, and a soccer and hockey player. 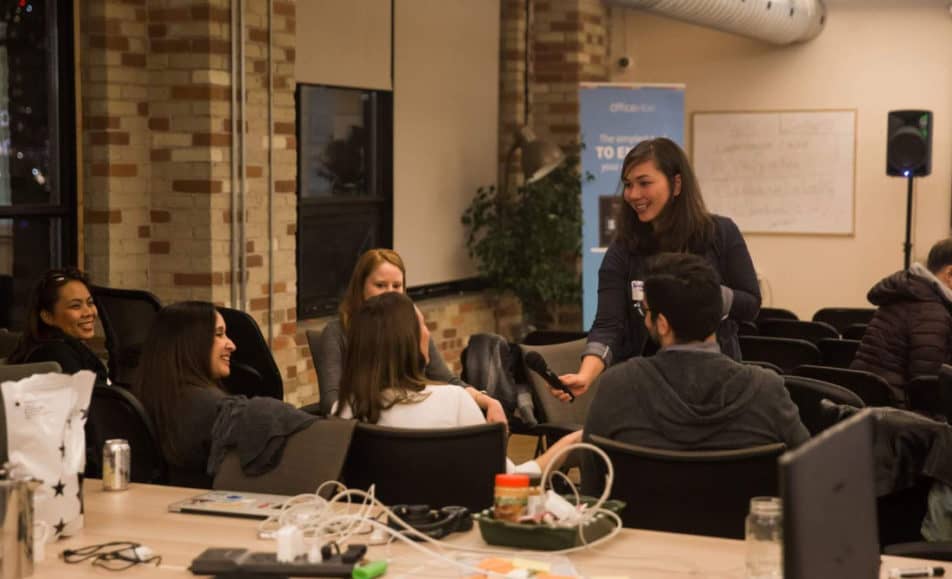