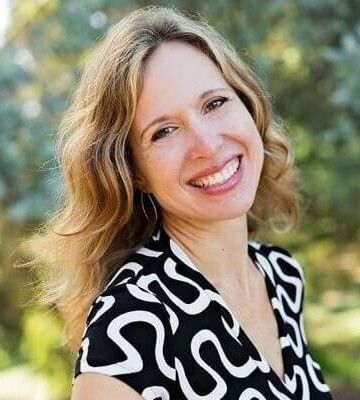 Dessalen Wood, CHRP, is an innovative HR executive, seasoned speaker, and coach. She specializes in passionately leading Learning and Development and Human Resources teams at some of North America’s most respected organizations. Dessalen has over 20 years of experience in national corporations such as Reitman’s Canada, Hudson’s Bay Company, The Children’s Place and The Disney Stores. In 2019 she left her role as Vice President, Talent Development at Cineplex Entertainment to join Thoughtexchange in the newly created role of Chief People Officer.

Throughout her career, Dessalen has coached senior leaders and built teams from the ground up, in addition to designing and delivering multiple original programs. The results have been engaging corporate cultures and high performing leaders at all levels.

In her tenure, Cineplex was a 3-time winner of the Waterstone Top 10 Most Admired Corporate Culture award, in addition to having been recognized by the Retail Council of Canada, with their award for Talent Development in 2015. 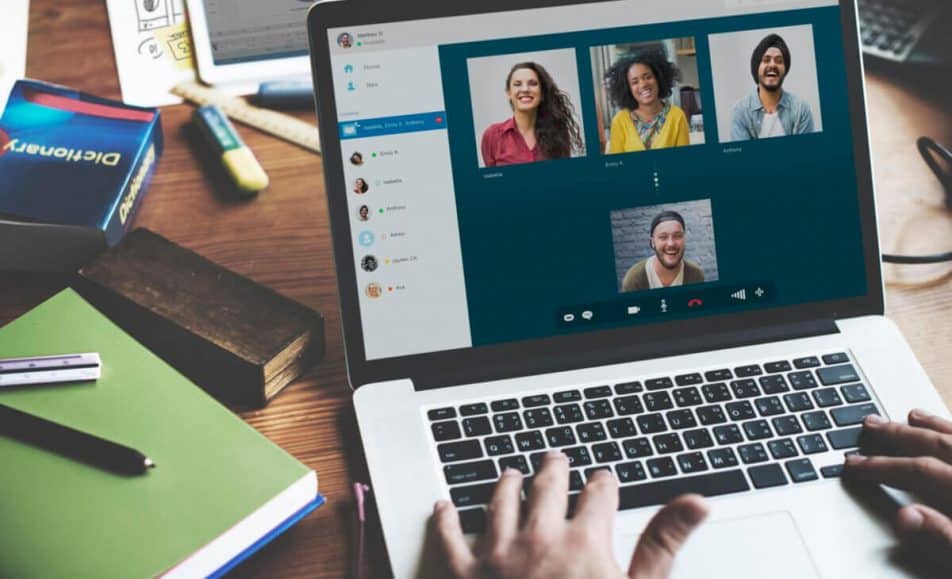 SocialHRCamp 2020 Virtual 2.0
As the world currently grapples with the COVID-19 pandemic, notably how organizations transition to fully remote workforces, the HR community needs to play a huge role in supporting, enabling and leading organizations. We are launching 4 virtual events during the...