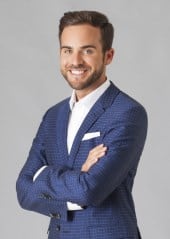 Chad MacRae is the Founder and Principal Recruiter at Recruiting Social. “It’s all about making win-win connections and putting a smile on everyone’s faces”. Chad believes 21st century recruiting is about facilitating a conversation between employers and candidates as peers and equals. He has over 10 years of experience in the industry, and has travelled to 45 countries around the world in his work as a Recruiter. He lived overseas for 4 years, staying in Dubai, Kandahar and Athens. Upon returning to his native Vancouver in 2010, Chad founded Recruiting Social as a new model for agency recruitment. 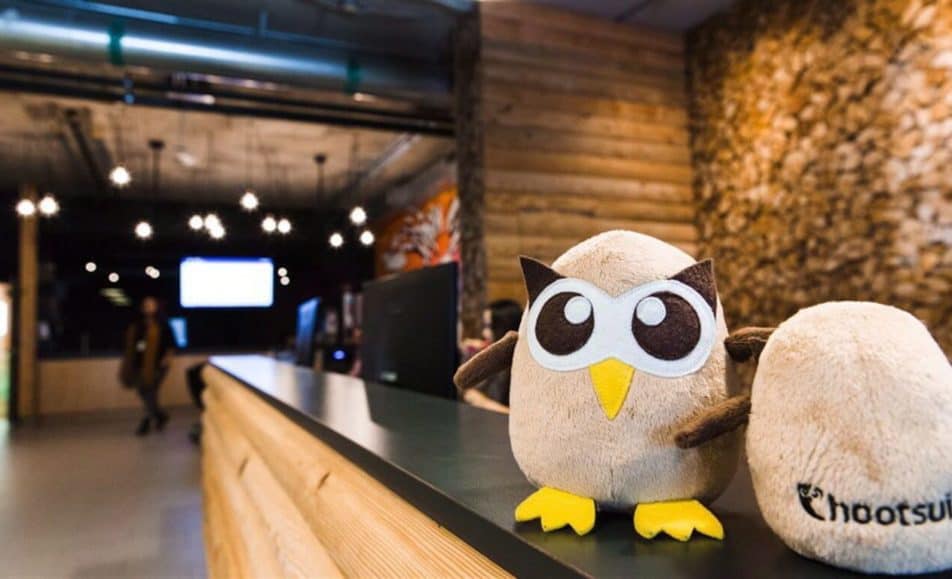