Los Angeles is a Wrap… Now onto Edmonton on September 28th 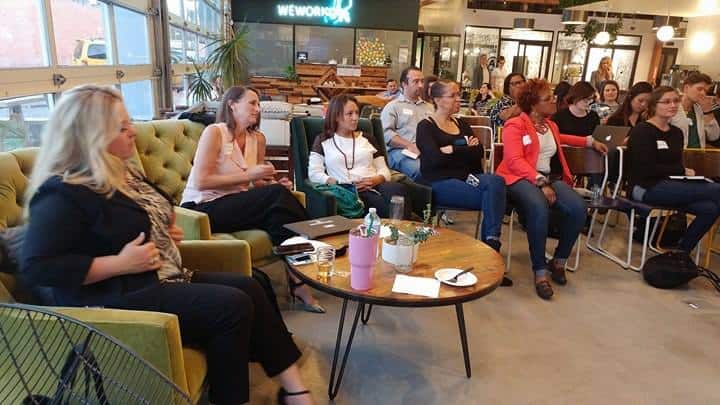 So SocialHRCamp Los Angeles 2017 came and went in a blur. It was our first evening event, and we think it’s safe to say that it was a success. The WeWork Culver City venue was fantastic, speakers were top-notch, sponsors were highly supportive and the audience appeared to be engaged. As we normally do, we evaluate the activity on social media, specifically Twitter, and as you can see from the visual below we had a pretty good social media presence. We didn’t end up trending in the Culver City area but it was a decent showing to say the least. Here is what happened with #SHRC17 on May 11, 2017.

We will be posting the Camp presentations and photos on the L.A. Camp page in the very near future. We’ll also publish a photo album on our Facebook page for those that are actively engaged on Facebook. Once again we would like to thank our awesome sponsors, WeWork, HR Cloud, Dovetail Software and Recruiting Social.

We now turn our attention to another first-time city, Edmonton, Alberta. It’s going to be another adventure for us as we meet the HR/Recruitment Community from the heart of Canadian oil country. SocialHRCamp Founder Jeff Waldman made it a priority in 2017 and 2018 to expand across Canada to include, Edmonton, Calgary, Winnipeg, Kitchener/Waterloo, Montreal, Ottawa and Kitchener/Waterloo. SocialHRCamp Alberta 2017 will be the first Canadian Camp outside of Vancouver and Toronto. This is an important event for Jeff as he’s Canadian and it’s important to truly focus on supporting and developing the skill-set of the broader Canadian HR/Recruitment community. 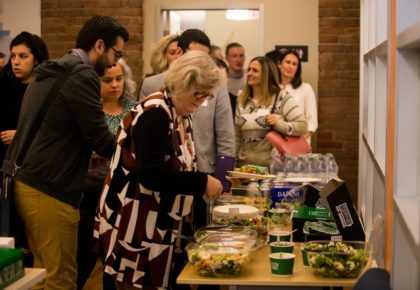 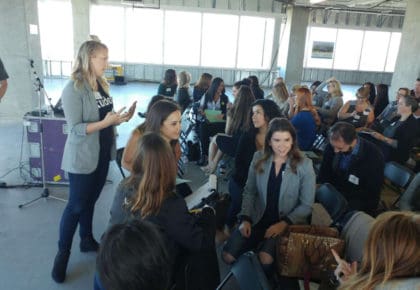